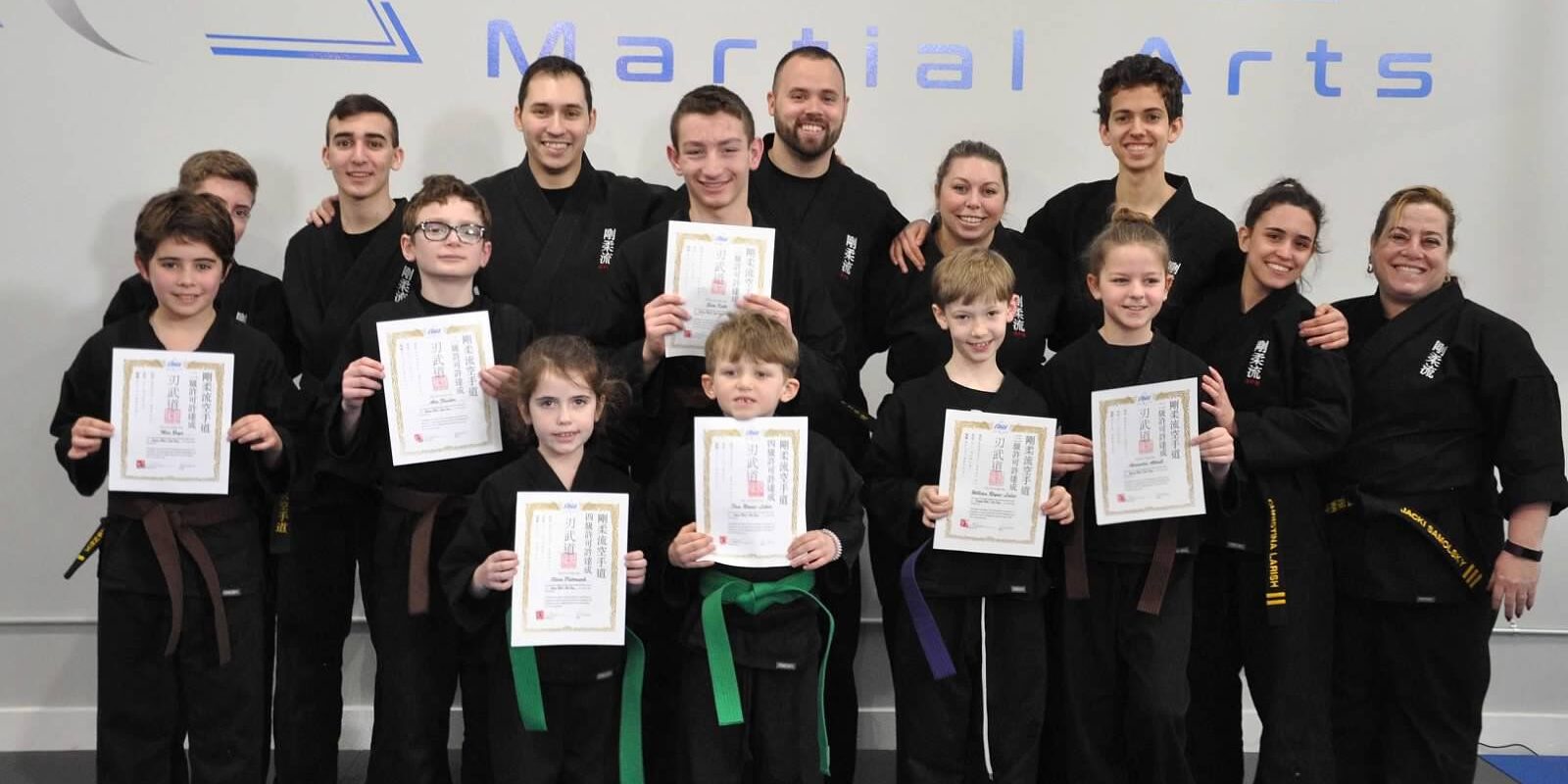 Karate is a martial art originating from Okinawa, a large island between Japan and China. It is a combination of indigenous boxing and wrestling martial arts (te) with heavy Chinese quan fa (“kung fu”) influences. Early styles of karate are often generalized as Shuri-te, Naha-te, and Tomari-te, named after the three cities from which they emerged. Today, there are many styles of karate, which all trace their ancestry back to these early systems. Each area and its teachers had particular kata, techniques, and principles that distinguished their local version of te from the others. 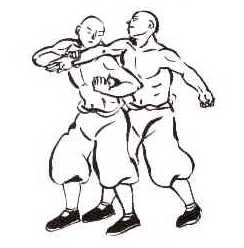 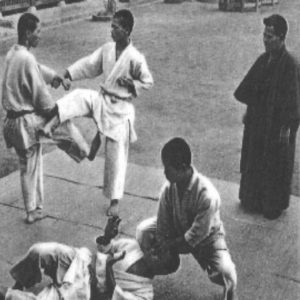 In 1881, Higaonna Kanryō returned to Okinawa from China after years of instruction and founded the Naha-te style. In 1930, one of Higaonna Sensei’s students, Chojun Miyagi, took those teachings and gave it the name we know it by today — goju-ryu. Goju-ryu literally translates as “hard-soft style,” and is today considered one of the major styles of karate, practiced by millions worldwide. The style is most recognized for its focus on close-range fighting, and specifically for grabbing and trapping techniques that lead to strikes, throws, and joint locks.

Although often thought of as primarily punching and kicking, traditional karate includes throws, joint locking, and ground-fighting. Unlike other martial arts such as Taekwondo or MMA, the primary focus of karate is not competition or sport, but self-protection. However, like many eastern martial arts, the study of karate can be understood to have two major components: jūtsu (physical combative skills) and dō (philosophy and morality). Those two elements create a comprehensive practice that teaches a violence-free approach to life.

“Do not strike others, do not allow others to strike you; the goal is peace without incident.”
– Chojun Miyagi Sensei

Karate is practiced through three modalities: kihon, kata, and kumite. Kihon (“basics”) include blocks, strikes, kicks, stances, sweeps, throws, and ground-fighting techniques, and are the building blocks for all karate training. Kata (“forms”) are pre-arranged sequences of self-defense techniques, put in combination for memorization and solo practice. Kata are often aesthetically pleasing, but are not simply movements for their own sake – they are practical roadmaps to the self-defense principles in karate. Kumite (“sparring”) is the practice of exchanging skill with a partner. It is not “fighting” where the goal is to injure the other person; rather it is the laboratory setting wherein students have the opportunity to explore how to apply techniques “live.” Kumite can be practiced with strikes and kicks or on the ground in a grappling format. 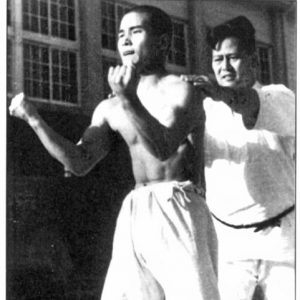 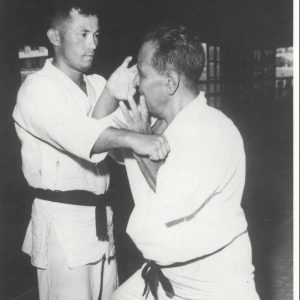 The study of karate-dō (literally “the way of the empty hand”) is often complimented by kobudō, which is the study of traditional weapons. These weapons typically include the bo, the nunchaku, the sai, the tonfa, the kama, and the eku, and sometimes include as many as 15 total weapons. 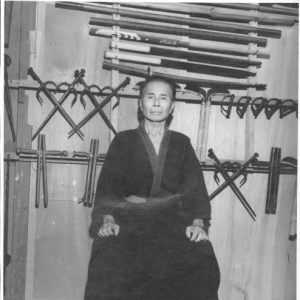 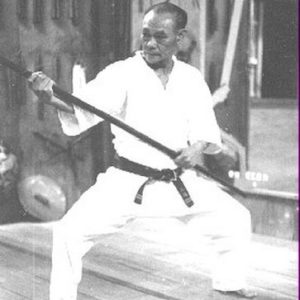