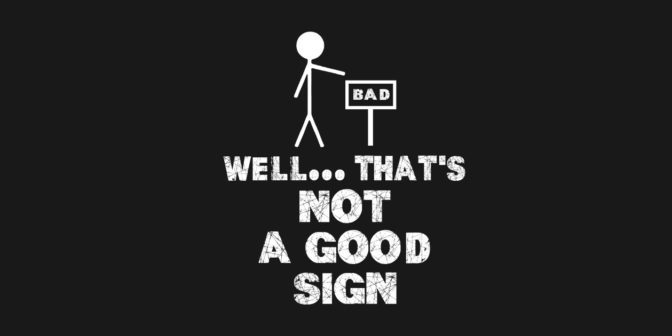 6 Warning Signs When Searching For A Karate School

Just like learning a musical instrument, proficiency in karate takes time, dedication, and practice. There are no shortcuts. Be incredibly wary of any school that suggests that most of their students earn a black belt in two years or less. Be doubly-skeptical of any school that tries to sell you a special program that “guarantees” you a black belt.

#2: They wear multicolored uniforms, or uniforms with tons of patches.

There are exceptions to every rule, and there may be some high-quality karate schools out there training in colorful uniforms. However, as a general rule, bright, multicolored uniforms and tons of patches decorating the uniforms tend to be indicative of a larger cultural problem at the school: style over substance.

#3: They can’t give you a clear answer to what style of karate they teach.

There are many styles of karate, and no one style is better than another. Shotokan, Goju-Ryu, Shito-Ryu, Shorin-Ryu, Isshin-Ryu, Uechi-Ryu, Wado-Ryu, Ryuei-Ryu, and Kyokushin are all major styles of karate that are widely recognized around the world. Be wary of school owners that can’t answer this basic question, or tell you that they’ve “made their own style.”

Similarly, although there are many other great martial arts out there that don’t fall under the category of “karate,” be careful about schools that conflate or confuse the terms. Korean arts such as Taekwondo, Hapkido, Tang Soo Do, etc. are all excellent, but they’re different from karate — and if the school owner doesn’t know that, or is counting on you not to know that, that probably shouldn’t pass the “smell test.” Generally, there’s no such thing as Korean Karate, American Karate, etc. (or, for that matter, Japanese Taekwondo).

With the exception of the occasional jumping or spinning kick, karate doesn’t (and shouldn’t) resemble gymnastics in the slightest. If flipping through the air seems to be a major curricular component, then whatever you’re watching definitely isn’t karate.

Not all styles of karate teach traditional Okinawan weapons (such as the bo, tonfa, nunchaku, etc.), known as the art of kobudo. But legitimate karate schools that do study kobudo understand that they are training with weapons, not toys. If they look like they weigh three ounces, or they are shiny/neon/glow-in-the-dark, and are being tossed around in the air like juggling balls, then those are toys, and have no place in a reputable karate school.

#6: They won’t let you try a class before signing a long-term contract.

Plain and simple, if you get a “no” to this question, move on and find a different karate school. Most schools offer a free trial class, or a week or two of trial classes for a nominal fee. Any karate school that insists that you sign a contract and pay tuition before even trying the class does not have your best interests at heart. This is even more true if you are looking to enroll a young child.

10 Reasons To Enroll Your Child In Karate Classes
August 7, 2019
Recent Articles
FROM OUR GALLERY